Quiet exaltation – When the instrument plays the musician 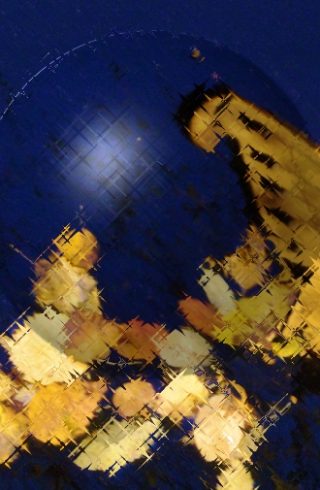 resonance via suitable tuning. (Read more: https://www.temps.fi/en/research/) I have always felt that this combination is a mysterious treasure box with the ability to produce music by itself. Music which is born regardless of myself, and whose mystery attracts me like a magnet.

This may sound contradictory: how could music which is played and improvised by me, be born irrespective of myself? Aren’t those my fingers which pluck the strings, my muscles which control the fingers, and my brain which gives orders to my muscles? The answer depends on how we define the self. (And when doing this we also must not forget the fact that the prevailing understanding among the biologists, geneticist, neuroscientist and psychologists seems to be that human brain activity is regulated by such a complex system that human brain is unable to understand it–at least so far. Or until we have taught the artificial intelligence to solve the problem.)

According to psychologist Mihály Csíkszentmihályi, the creator of the concept of flow, “the self is the sum of the contents of consciousness and the structure of its goals”. There is a circular causality where attention (psychic energy) is directed by the self, and the contents of consciousness and the goals are the results of different ways of investing attention. “Attention shapes the self, and is in turn shaped by it.” [Mihály Csíkszentmihályi, 2008 (1991): Flow: The Psychology of Optimal Experience, p. 34.] In this particular area of music—the slow esthetic’s improvisation–both the self and the attention should be forgotten.

Psychologist Daniel Kahneman (Nobel Prize in Economics, 2002) describes in his book Thinking, Fast and Slow (2011) mental life by the metaphor of two agents: the intuitive System I (automatic operations) and the System 2 (controlled operations). In his book he demonstrates consistently and clearly how we build our reality on illusions, and how our actions and feelings are often guided by events whose existence we are not even aware of.

…We know from studies of priming that unnoticed stimuli in our environment have a substantial influence on our thoughts and actions. These influences fluctuate from moment to moment. — Because you have little direct knowledge of what goes on in your mind, you will never know that you might have made a different judgement or reached a different decision under very slightly different circumstances. 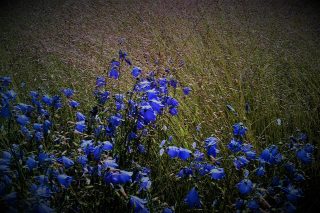 Geneticists, in turn, have shown how even very complex decisions we make, can be pre-programmed and dictated by our heredity. Brain researches and biologists tell us that to be able to deliver information, brain requires not only electric discharges in nerve cells but also actions of chemicals and hormones such as dopamine, cortisol, oxytocin, vasopressin, endorphins etc. PhD Liisa Ukkola-Vuoti writes:

[…The individual differences in feelings are born from the differences in brain caused by genetic factors. The amount of dopamine receptors is such a factor, and the differences are formed already during the ontogeny. It was noticed in the study that the emotion generated by music altered according to the allele.]

So, the scientists in different fields are telling me that my decisions are guided by the unconscious which is influenced not only by the circumstances here and now, but also by the information and its associations accumulated in my memory during my life, by the molecular level chemical activity, and also by the inherited genes. The time scale covers thus the present, the recent past and the history. So it is possible, and actually quite clear, that the music I improvise can be born regardless of myself. 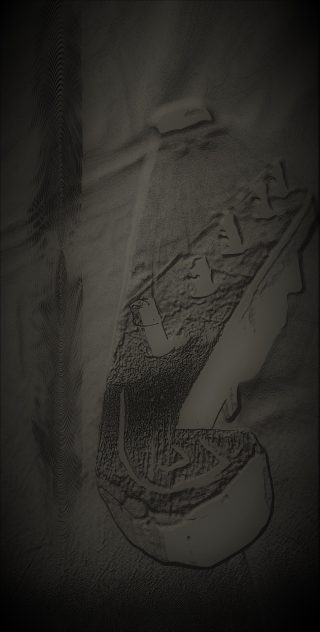 In addition to musical, biological and neuropsychological aspects, there is one more perspective that is strongly influencing this research, and that is historical. The concept hiljainen haltioituminen, which could perhaps be translated as the quiet exaltation, was created by folk music researcher Armas Otto Väisänen in the 1930’s. It describes the ability of some folk musicians to lapse inside the music, and exclude the existing environment from the consciousness. The famous example Väisänen gives, is Jaakko Kulju, a blind kanteleplayer from Suojärvi. The man improvised for hours and was playing almost as if asleep, and Väisänen felt that it is impossible to write down this constantly variating flow of music. Kanteleplayers themselves called the improvising as playing their own power (omaa mahtia). Ever since I first read the text about the 19th century kanteleplayer playing his own power, vanishing in his own world and at the same time enchanting his listeners, I have been searching and trying to understand.

I find this specific way of making music very different from all other ways I know. It has sometimes been equated with meditation or with flow, but in my future analysis I will however demonstrate the differences between them. The differences arise not only from different cultural contexts and historical backgrounds but also in some sense from different musical goals. The main questions are: What is happening in the consciousness preceding and during the state of quiet exaltation? What are the elements or components needed to be able to achieve this kind of mental state? What is the meaning and the importance of this music to its producer?

According to the information given by early folk music researchers, the players of own power were mainly illiterate, and their cultural memory presumably reached back into many generations. This brings the prehistorical perspective along, and some new questions. Does the quiet exaltation/playing one’s own power have a connection to the prehistorical shamanism? If there is a connection, what could have been the meaning of this kind of music, and the way of doing it, to prehistorical people and their community?

To grab this whole topic has been extremely difficult and challenging for me, because most of the perspectives mentioned here are scientifically far beyond my capabilities. And thus, the last and the all-inclusive perspective is the only one I can say that I’m an expert of to some extent, and that is the perspective of personal experience. 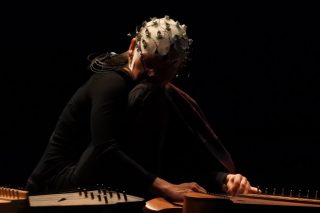 On the 6th of February in 2017 I improvised for about six hours without breaks in the concert hall called the Black Box at the Musiikkitalo, the Helsinki Music Center. There were also some researchers and students from the Cognitive Brain Research Unit from the University of Helsinki. They were directed by Mari Tervaniemi, PhD. Me and three listeners were wearing EEG-caps, and the data they produced was recorded in the beginning of the happening – from the listeners for about 45 minutes, and from me for about two hours.

From the musical perspective, the background to this project was that I wanted to test and experience the reactions of my mind and my body to this way of making music, in a time scale that was stretched close to the extremity of my capacity. 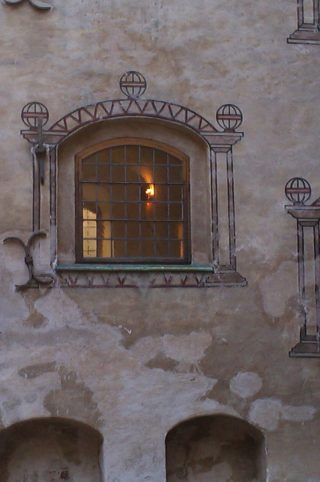 So, in addition to the questions mentioned earlier, I am also aiming to answer the question: How have I experienced the state of quiet exaltation and was that mental state achieved during the six hour performance?

This is going to be my personal expedition.