Arja’s analysis of the exploratory six-hour improvisation with the EEG-measurement in 2017 is now published at the Research Catalogue site.

The analysis is available for download on the Research tab.

Creativity is seen as a fundamental human capacity which also seems to be very sensitive in escaping scientifically controlled conditions. During the last decades, musical improvisation has become a more and more interesting channel for studying the cognitive neuroscience of creativity. On 6 February 2017, I improvised for six hours without a break on eight different kanteles in the Black Box hall of the Musiikkitalo, Helsinki Music Centre. There were EEG caps on me and three listeners, and the data was recorded for about two hours from the beginning of the event.

From the musical perspective, my personal starting point for the six-hour improvisation was to test and experience the reactions of my mind and body to this way of making music in a time scale that was stretched close to the limits of my capacity. My text will look into the project and analyse it solely from my point of view: as a musician researching the process of long-lasting kantele improvisation based on ancient Finnic tradition.

The main questions in my study are: What is happening in the consciousness preceding and during the state of the so-called quiet exaltation? What are the elements or components needed to be able to achieve this kind of mental state? What is the meaning – the importance – of this music to its producer? What would be the relation of the musical elements and automatized finger movements stored in my long-term memory through the years of practise with the consciously invented and unconsciously produced music? 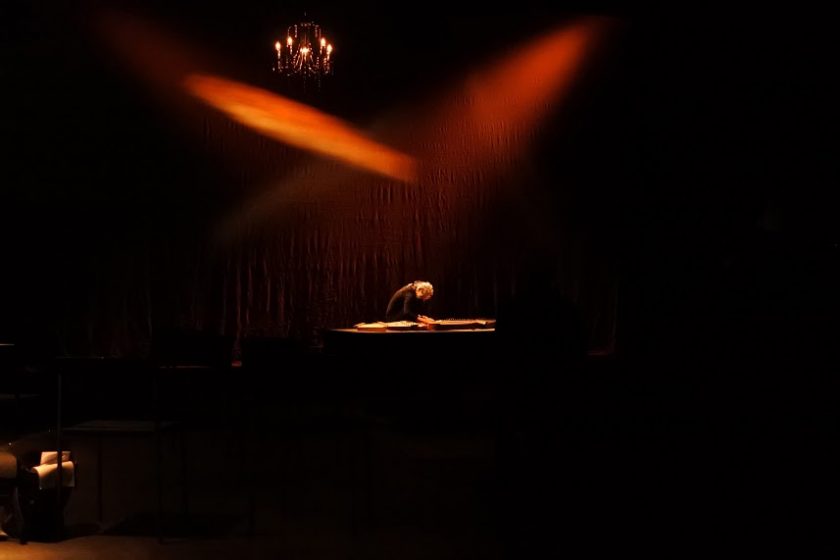